Realigning – Now Even Simpler Than Digging 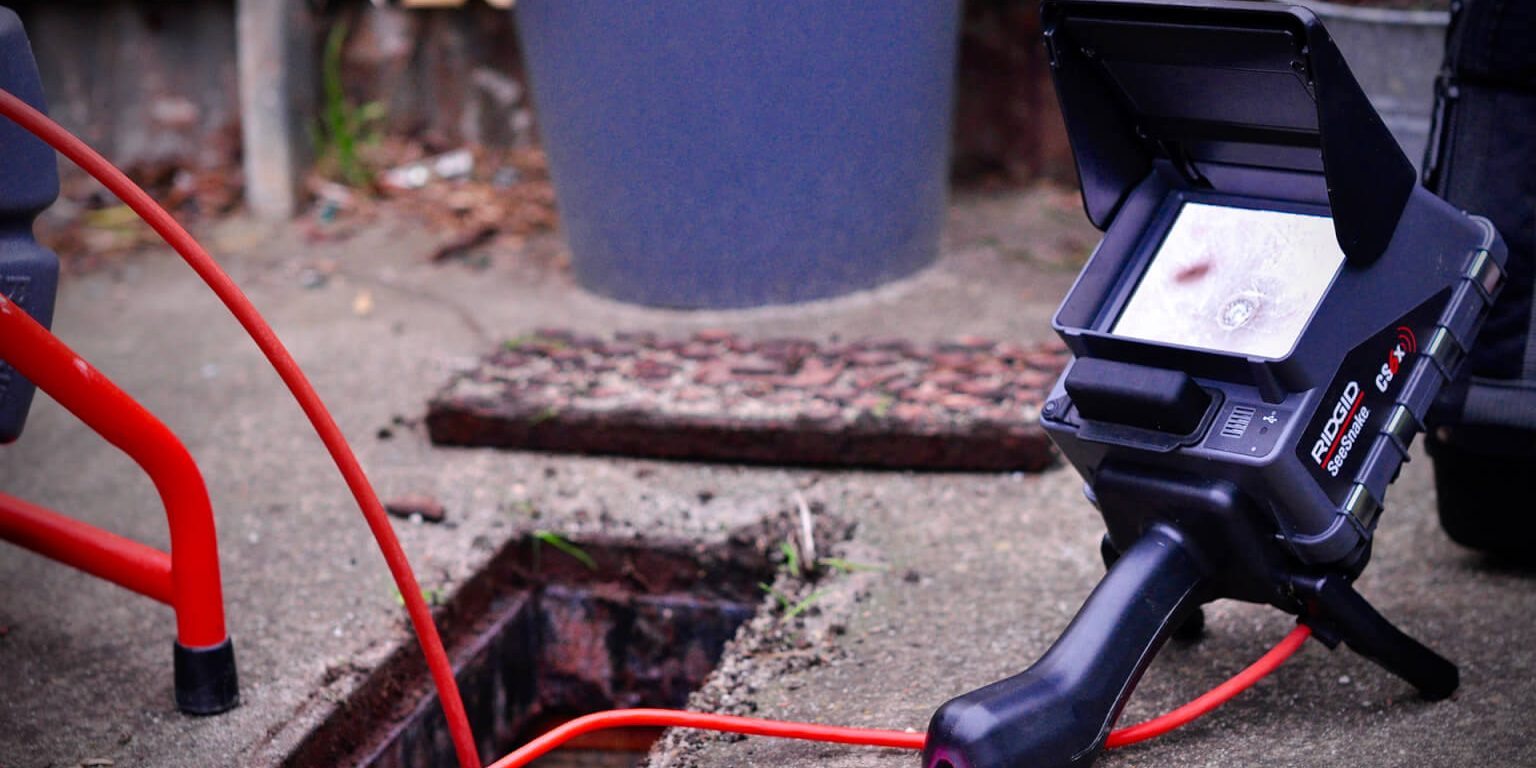 Good news! No more digging or excavation required on your property or lawn to fix those broken drains and pipes. Drain-relining is a plumbing technology that relines sewer drains and pipes in a simpler, more cost-effective, faster and far less destructive way than digging. Plumbers using this innovative new-age method of restoring pipes and drains would agree that it is even less complicated than the old outdated method.

All plumbing pipes, sewer and stormwater drains are a critical part of any residential or commercial building and we often take them for granted until something happens to them. If you’re facing drain blockage issues the stepwise approach that any professional plumber Adelaide would take will be:

First and foremost thing to do is locate and diagnose the source of the blockage. A drain cannot be correctly unblocked if the exact cause and location of the blockage are not determined by your plumber.

This is usually done by using CCTV plumbing camera and diagnostic tools that allow the plumber to see the blockage itself from inside the pipe. This gives an exact idea as to how deep the blockage is and the extent of the damage in the pipe. This step is crucial as it also shows the cause of blockage – if it’s hair, foreign objects, sanitary products and diapers, grease stuck in the pipes or tree root intrusion causing cracks and breakage.

The second stage in is to expertly unblock the drain by removing the blockage. This is an important stage and skilled plumbers use specialised tools and hydro-jetting technology to remove stubborn blockages.

The third and final step is to ensure your pipes are fully repaired and restored, running like new with pipe relining. While most plumbers will unblock the drain for you, they don’t do anything to ensure the blockage doesn’t happen again. Once the blockage is cleared and the drain is flowing properly again, a thorough plumber Adelaide. would reline your pipe or drain which eliminates any cracks, reinforcing your pipes and making them twice as strong as they used to be. Pipe relining is a great way to rehabilitate your compromised pipe, stopping any blockages or breakage in the pipe from happening again in the future. It’s a no-dig, no-mess method to fix damaged pipes and saves you precious time and money.

You can read more about our pipe relining technology and solutions or connect with us to discuss our no-dig pipe relining solution today.

Smelly Drains Around Your House? Our Adelaide Plumber Can Help!
11/11/2021

Why is it Important to Hire a Professional Plumber for Drain Cleaning Services?
27/07/2021
Search
Categories
Go to Top